News From The Vineyard 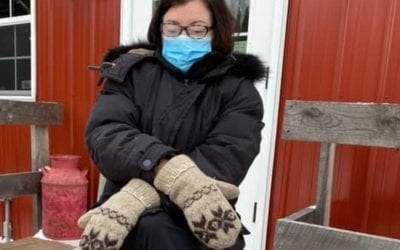 Bernie has been everywhere so it is no surprise that he ended up visiting Whistler’s Knoll too!

We are more than honored to receive the Wedding Wire Couples’ Choice for the 4th year in a row. This award recognizes our commitment to quality, service, responsiveness, and professionalism. Whistler & I credit this prestigious recognition to our AMAZING STAFF who...

Business of the Year Award 2020

We are so honored to be awarded Service Business of the Year 2020 by the Fox West Chamber of Commerce. 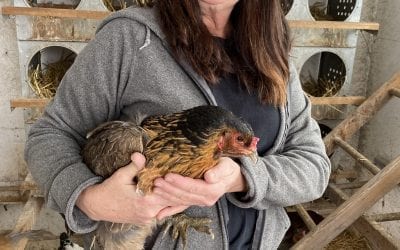 As you recall, on New Year’s Day, a hawk flew into our chicken coop, and killed two of our Buff Orpinton chickens, then dragged a Plymouth Barred Rock outside of the coop and had lunch. A fourth chicken was hurt, and we were not sure if she would survive.
The day of the attack, I found Black Head laying outside in the snow with her eyes closed. All our chickens are tame except her, and we have never been able to pet her or pick her up. That day, she let me pick her up and carry her inside. There were no visible signs or clues of what may have happened to her. We knew she either had internal injuries or head trauma.
At night Black head had always slept in one of the top nest boxes, but now she lay motionless on the floor and was unable to get up onto the rail. That first night I gently put her in a lower nest box, but I was concerned she may try to get out and get hurt even more, so I put extra straw in a corner and tucked her in. Instead of staying inside, she left the shelter of the coop at dusk. I bought her back inside, so she didn’t freeze to death. After a few days, she didn’t leave the coop at night anymore, and decided she would sleep in the corner.
Last week, I knew she was finally feeling better because when I tried to pet her, she skedaddled away from me. This was a good sign. Then last night when we went to the chicken coop to tuck them in, we saw that she was up on the rail and had walked into a nest box on her own. I think she is finally back to her normal self.
Moving forward, we are no longer able to let the chickens roam the entire vineyard unless we are working in that area and can watch for hawks. But the chickens can come and go as they please outside into the smaller enclosed area because it has fencing on top so protects them from future hawk attacks.
We hope once summer arrives the chickens can once again roam the entire vineyard. With the dense foliage of the grapevines there is lots of cover and places to hide! 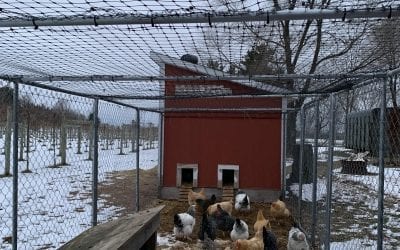 Their job is to eat bugs in our vineyard, fertilize our grapevines, entertain our guests, and of course they give us a wonderful gift of fresh beautifully colored organic eggs.They follow Whistler around the vineyard because they adore him.  We can pick them up and snuggle them.  The chickens are silky soft and each have their own personalities. When they get old and no longer lay eggs, they are allowed to live out their life just being a happy chicken. 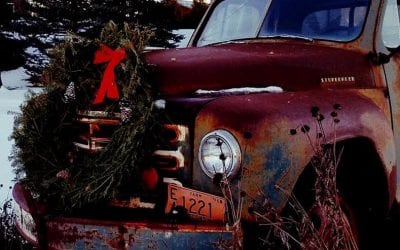 Are you looking for that special place to hold your party? There is nowhere out there like the barn at Whistler’s Knoll. You are welcome to bring your own food or work with one of our approved food caterers. Your rental includes event staff, licensed bartenders, tables, chairs, centerpieces, WiFi, projector, screen, and SONOS stereo system. Our capacity is 50 guests. 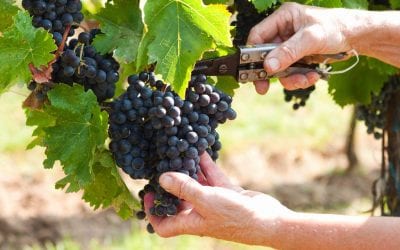 IF you would like to help please send an email info@whistlersknoll.com to let us know which day you can make it & don’t forget to tell your friends!  All volunteers (& guest) will be invited to a Harvest Dinner (with wine of course) on Friday, October 18th from 6 until 8 pm.
Don’t forget all volunteers (and guest) are invited to a Harvest Dinner (yes of course with wine) on Friday, October 18th from 6 till 8 pm. 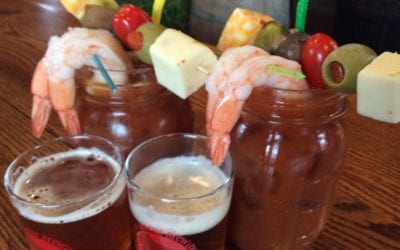 Sunday, July 14th from 11 am until 3 pmIf you haven't tried one of Whistler's Bloody "Merry's" you don't know what you are missing!  These are totally made from scratch (with our secret ingredient, cilantro) then finished off with the freshest garnishes.  And for a... 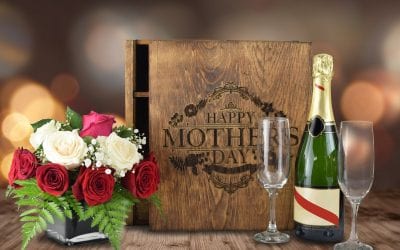 Mother’s Day Brunch at the Vineyard. Where else would mom rather be than spending her special day with you? 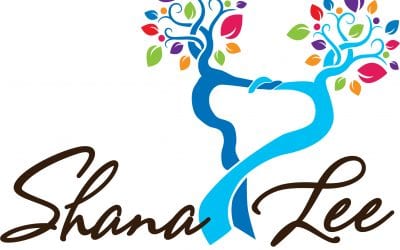 Wine and Wellness on Thursday, June 13th With spring comes the renewal of energy that surpasses any New Years Resolution!  We can't wait to step outside to hear birds singing, and to take in the sweet smell of warm earth beneath our feet. Most importantly, we look for...